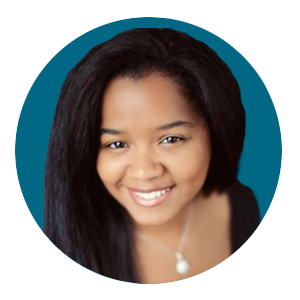 From Nashville, Tennessee, Elizabeth Parker is Vitae’s Media Production & Pro-Life Research Manager. Elizabeth has been involved in the pro-life movement from a very early age, with both of her parents being pro-life pastors. She received her degree in Mass Communications & Film Production from Tennessee State University. Since then, she has worked in film production as a producer, writer & director. She formerly served on the board of the Baton Rouge Women’s Help Center and was the former National Minorities Coordinator for Students for Life of America.