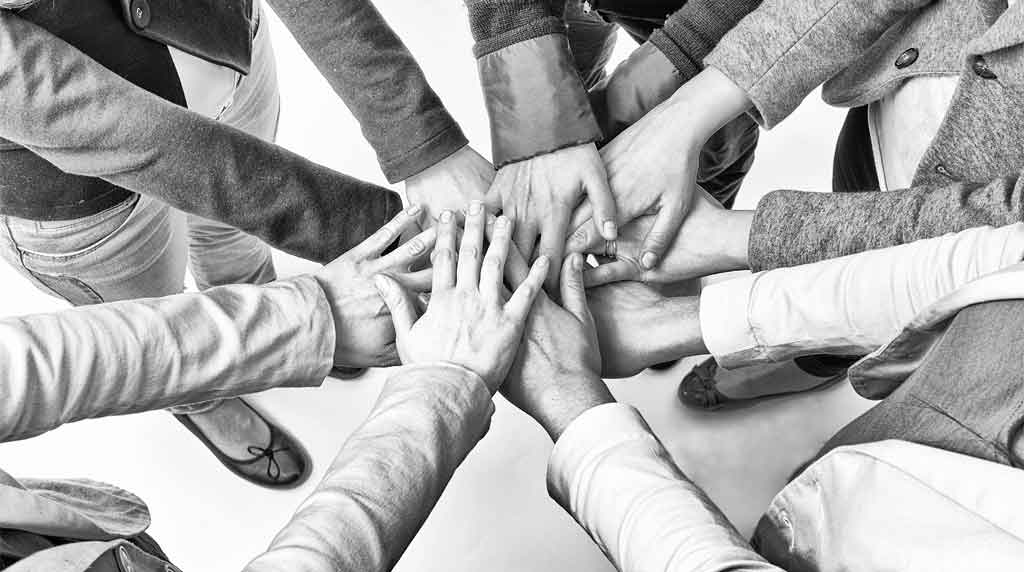 With the current rash of abortion bills (and the law already in place in New York) calling for abortion to be legal through birth—even once a baby is already delivered—Melissa Ohden, Claire Culwell and Josiah Presley took to the airwaves to put a face to the issue.  All are survivors of abortion attempts; Ohden is a current member of the Vitae Foundation’s Board of Directors.

The trio were first on Fox and Friends Sunday and were asked to come back today for what became a very eye-opening nine-minute segment.  Ohden told Fox’s Ainsley Earhardt that “this is a human rights issue.”  She shared that her birth mother was coerced by family members to get the abortion, but the abortion did not kill her.  Today Ohden runs The Abortion Survivor’s Network, and she has identified hundreds of people like her who survived the abortion procedure.

Josiah Presley survived a curettage abortion in South Korea and was placed in foster care for a year until he was adopted by a family in the U.S.  When asked for his response to this late-term abortion push, Presley said “it’s not surprising when you live in a country that arbitrarily defines personhood.”

Culwell’s twin was aborted, and the birth mother didn’t realize Claire still existed until a few weeks later.  There was another late-term abortion attempt, but fear of infection stopped it.  She was placed for adoption and grew up in a happy environment.  Culwell said she was shocked to see people cheering when the New York bill was signed into law.

Ohden also was offended by comments made by Virginia Gov. Ralph Northam, who indicated a child could be born and the mother and doctor could then discuss what to do next with the just-delivered child.

“In a world that decries women’s rights, where were her (Culwell’s) rights and where were mine?  Where are the rights of those little girls who are going to have their lives ended by abortion today?” Ohden stated.

For those women who are currently pregnant and believe they are alone, Ohden said that resources are available in communities across the U.S.  “You’re never alone,” Ohden stated.